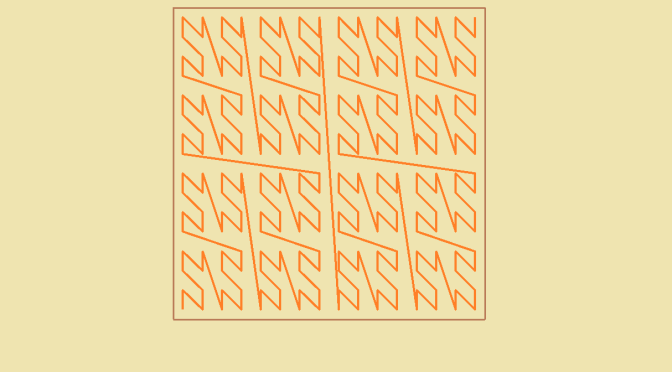 One can define curves that approximate \(\varphi\) as illustrated in above picture. This example of a curve filling a square is from Lebesgue.