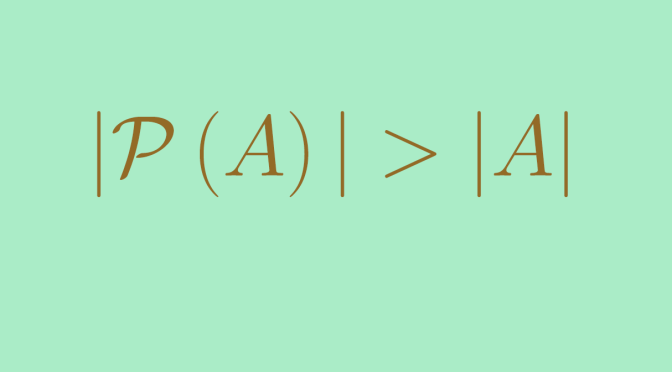 The answer is negative and we prove that \(\mathbb R\) is not countable.

The set of all reals \(\mathbb R\) is not countable

END_OF_DOCUMENT_TOKEN_TO_BE_REPLACED 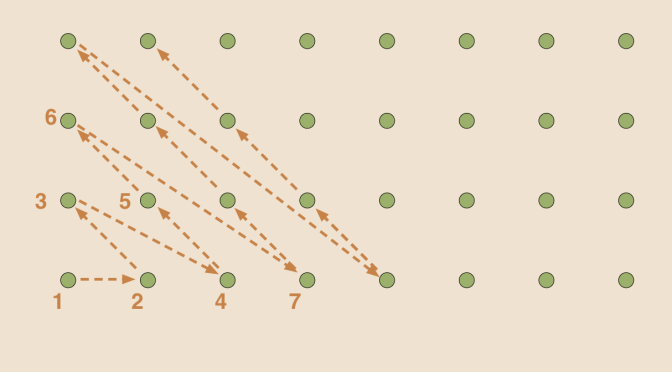 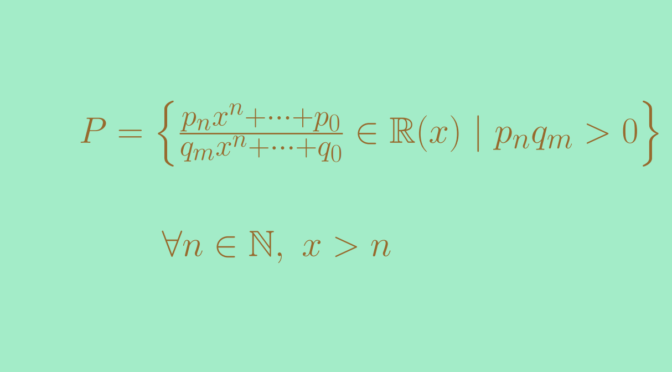 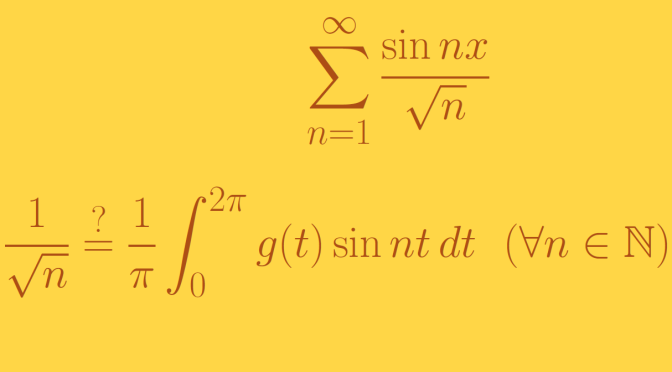 This raises the question of the type of integral used. We cover here an example based on Riemann integral. I’ll cover a Lebesgue integral example later on.

We prove here that the function \[
f(x)= \sum_{n=1}^\infty \frac{\sin nx}{\sqrt{n}}\] is a convergent trigonometric series but is not a Fourier series. END_OF_DOCUMENT_TOKEN_TO_BE_REPLACED 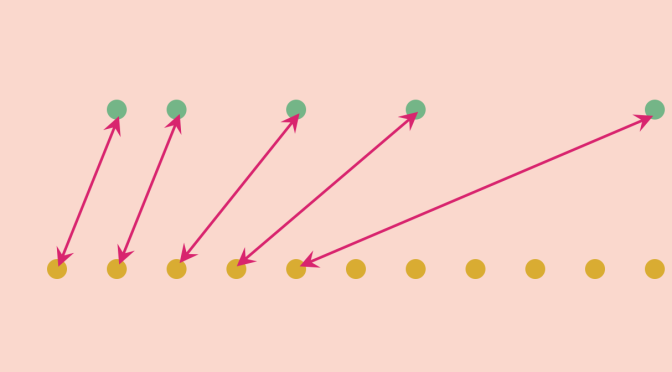