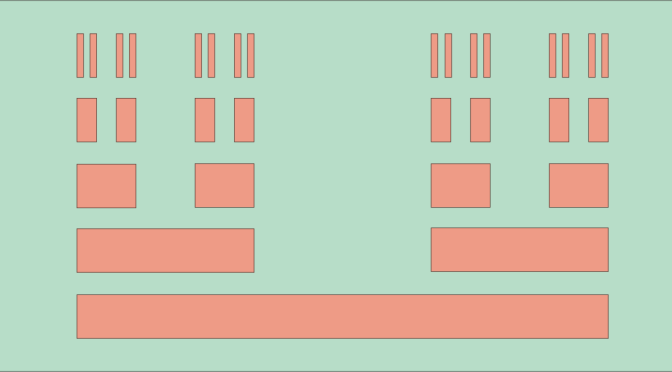 Definition of the Cantor set

And finally \(K=\displaystyle \bigcap_{n \in \mathbb{N}} K_n\). The Cantor set is created by repeatedly deleting the open middle third of a set of line segments starting with the segment \(I\).

The Cantor set is a closed set as it is an intersection of closed sets. END_OF_DOCUMENT_TOKEN_TO_BE_REPLACED 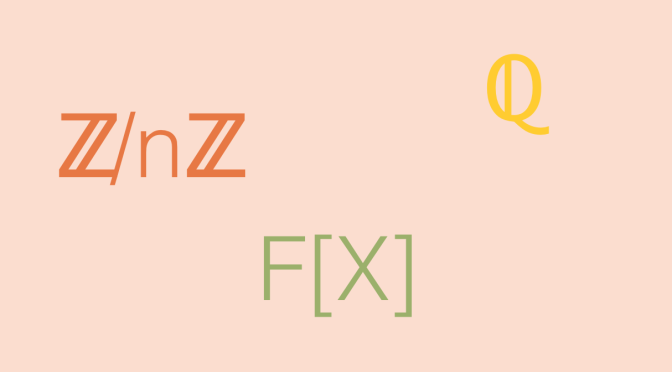 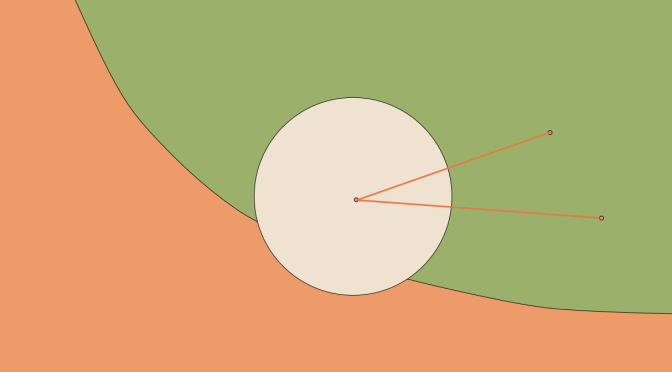 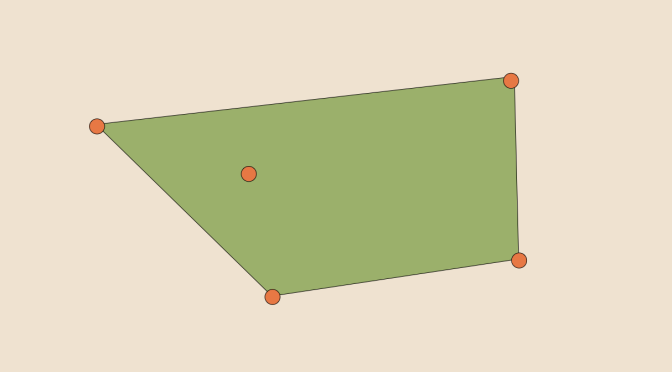 We consider a topological vector space \(E\) over the field of the reals \(\mathbb{R}\). The convex hull of a subset \(X \subset E\) is the smallest convex set that contains \(X\).

The convex hull may also be defined as the intersection of all convex sets containing X or as the set of all convex combinations of points in X. 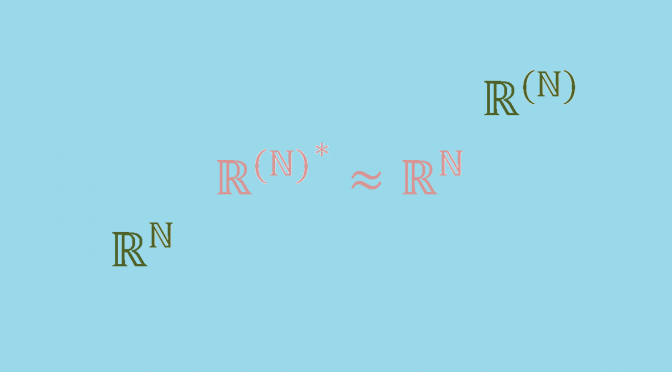