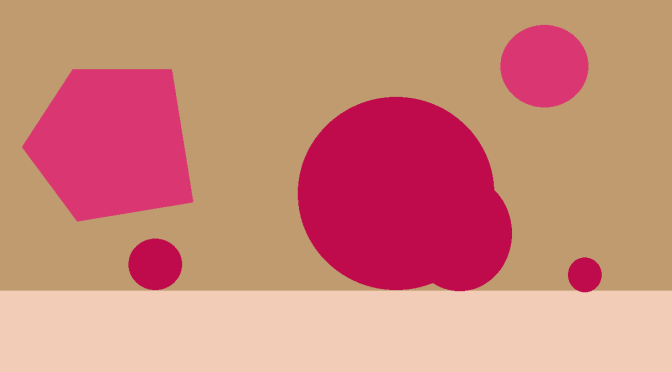 In topology, a second-countable space (also called a completely separable space) is a topological space having a countable base.

What about the converse? Is a separable space second-countable? The answer is negative and I present below a counterexample.