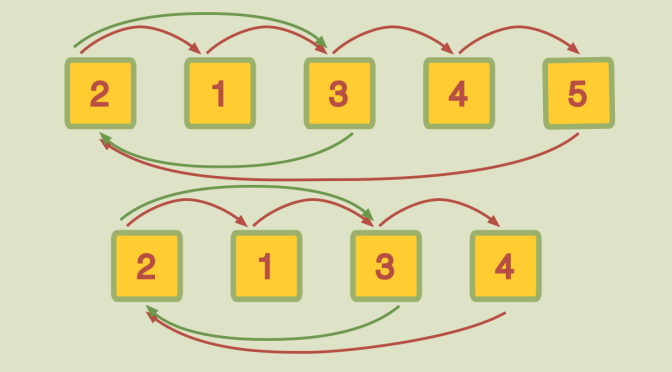 Can the symmetric group \(\mathcal{S}_n\) be generated by any transposition and any \(n\)-cycle for \(n \ge 2\) integer? is the question we deal with.

We first recall some terminology:

We also recall some theorems on the symmetric group.